Why you should optimize your TV commercials for Twitter

After spending months creating and fine-tuning a TV commercial, advertisers are understandably proud of their work. But many make the mistake of taking an ad built for TV and running it, unedited, on Twitter. Every medium, including Twitter, has its own best practices for shaping the message within. Because TV and Twitter capture attention and convey information in different ways, video that works on TV won’t necessarily work on Twitter.

Using three key metrics — visibility, memorability, and brand love — Twitter and GroupM set out to understand if videos that are optimized for Twitter perform better than videos that are not. On the measures of visibility and memorability, we found that Twitter-optimized video outperforms a rerun of a TV commercial on the platform. For brand love, optimized video on Twitter outperformed the same video on major competitor platforms. The results show why we don't recommend TVCs on Twitter, and instead encourage brands to optimize their video by following a few of our best practices.

Optimizing video for Twitter can be as simple as following these best practices: include upfront branding, design ads that work when sound is off, and make an impact in the first three seconds.

*Significant at the .10 level

*Significant at the .10 level

Significant at the .10 level

Twitter users were recruited online and exposed to a Twitter feed with either the TVC or optimized test ads embedded. While exposed, their eyes and emotions were being tracked using eye tracking and facial coding techniques. The users then completed a virtual shopping task to understand their purchase intent and filled in a questionnaire including an RTM task. Research vendor — EyeSee 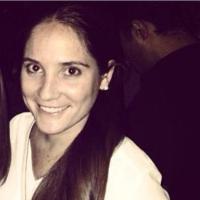 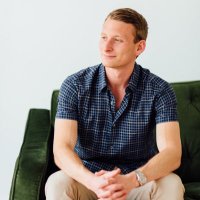 Are you ready for the return of sports?